What is your legacy? 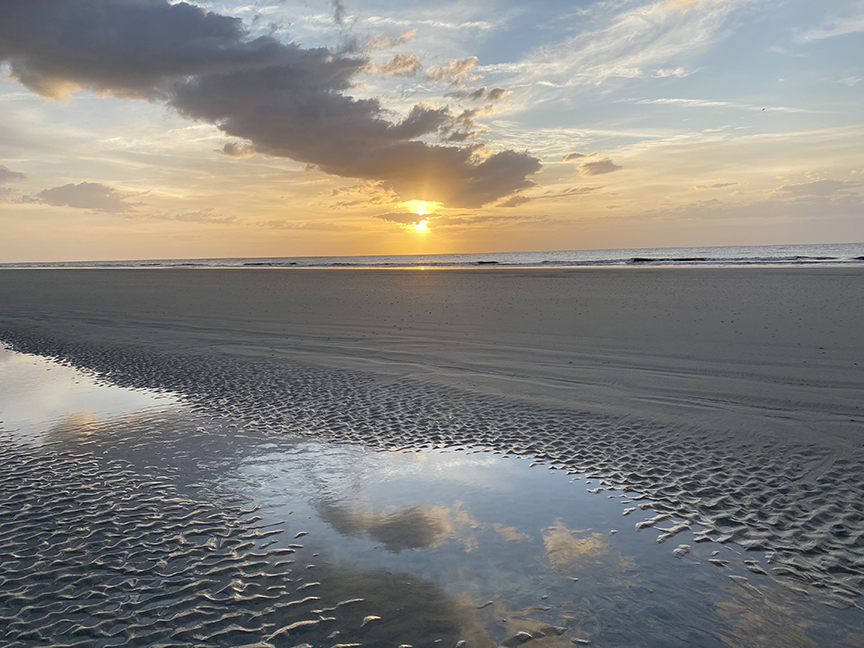 What is your legacy?

A legacy is an example set for others; an impact made on the people around you.

My mother passed away last week. As the weekend was a blur followed by the services and burial, I was comforted by the many stories told. These were stories of a life well lived. There was a reoccurring theme of joy and selfless service throughout the stories. My mom was a giver at her very core, always looking to the interests of others. She was a teacher and from all the feedback and comments, she was one of those teachers that you remember decades later, the one that made school worth going to, the one that made it fun, made you smile, always  cheerful, the one that you went to not just for help in math but also a mentor and friend to many.

One story in particular stood out to me….

My mom had a student that was failing her class terribly. There was no way this student was going to pass. My mom continued to pour into this student despite his lack of trying- she never gave up on him. Graduation came and she passed him. Not because he earned it (actually- he was far from it). She passed him because she believed in him, she believed in his potential and the person she knew he would become.

That is the person my mother was…. she believed in others. She didn’t believe anyone was a failure. That is what she was in life to me and the many people her life touched, she embodied HOPE.

In my deepest grief, I am finding moments to smile and maybe even laugh, knowing that now my mom is being told, “Well done, good and faithful servant”!

What example are you setting for your family, friends, the community of people that are in your circle? What impact are you making on other’s lives?

One generation shall commend your works to another and shall declare your mighty acts. Psalm 145:4

Welcome to the Ministry of Missional Living

God provided uniquely qualified people to lead the ministry. Here, you will have an opportunity to meet the Staff, the Board of Directors, individuals that helped shape our ministry and those we’ve helped along the way. And finally, read our Statement of Faith that communicates our shared beliefs help us maintain unity through the Holy Spirit.